Get E-book with experience about

When I was a schoolboy nobody taught me about „Youtuber” or „Influencer” as a Job of the Future...

Where are today workers of the space industry who will be demanded by the labour market? Space companies will be looking for them just like IT specialists are needed now? 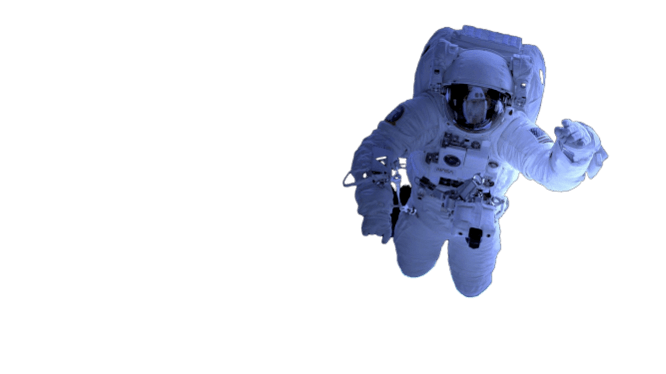 Space Industry young fans can use satellite data to make real investigations like a Canadian teenager who discovered an unknown city of the Maya at Yucatan in Mexico. He had not travelled at all. He just compared the maps of the Maya cities with the map of the stars in the Constellation beloved by the Maya peoples. He found out that one star had no corresponding city. Every other city corresponded to one constellation star.

He used GoogleMaps data to find the unknown city in the jungle.

A satellite photo by NASA and JAXA confirmed pyramides, temples and thirty buildings in the area indicated by the teenager.

Kreatikon is a company that provides robotics, programming and electronics classes for participants aged 5 to 18.Our team of ten instructors has pedagogical experience but we also employ mechatronics engineers and programmers.

We undergo regular training at the European Space Agency. The Kreatikon team is well aware of the trends in space education targeted at teenagers.

Our actions "Professions of the Future" were appreciated by the Voivodship Labour Office and the Minister of Digitization.

Our consultants are employees of pedagogical universities in Krakow and a talent development specialist from Gdańsk.

Exercises for students consulted with specialist Dr. Eng of Teledetection in the Institute of Geodesy and Cartography.

The third element is workshops with with age-matched tasks like:

using Goole Earth to find a treasure in the nearest area

downloading and analysis of current satellite images from the Sentinel constellation

We are strongly focused on global distribution channels

-awarded for best events in the cosmic sector in the World

The market and expansion opportunities are global and constantly growing thanks to e-learning globally needs and activities of space companies.

Current trial lessons are carried out in public schools with funds for additional education. Classes are also ordered by private and English-language schools. We have also started enrolling participants for holiday activities “GlobKids” ordered by cultural centres and event organizers. 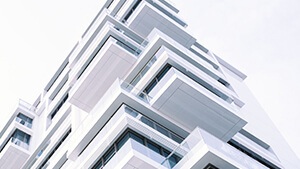 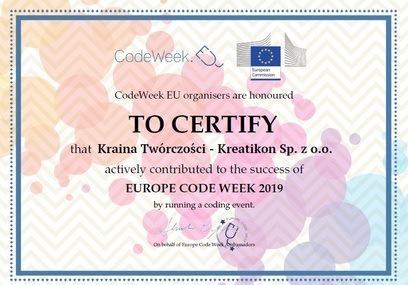 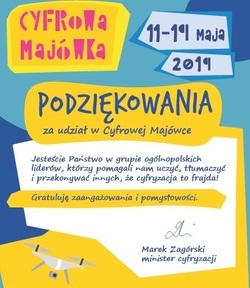 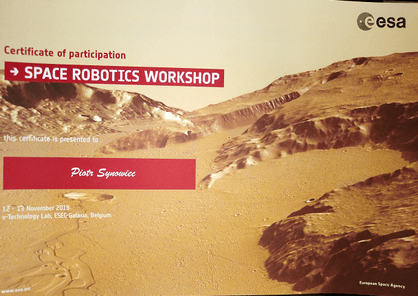 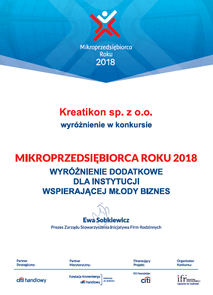 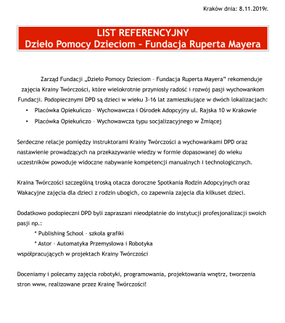 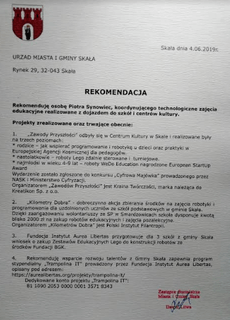 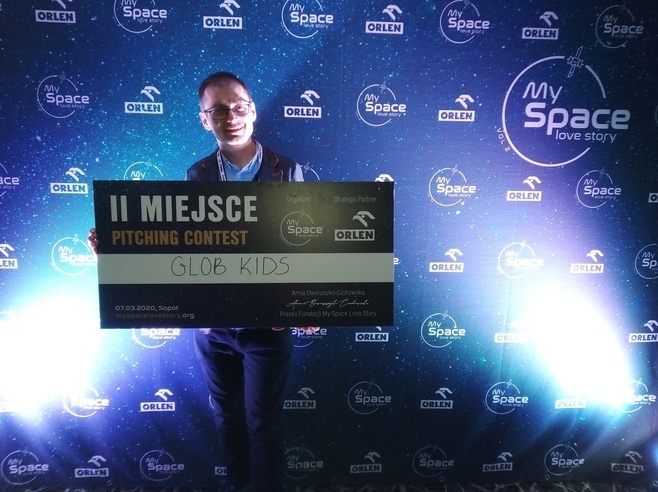 The global promotion will also be implemented through the Planet Partners PR channels.

Planet Partner PR is part of the international network of the communication agencies GlobalCOM PR – Network,

Kreatikon Company invites you to cooperate in the Global Space Education System Network!

Get E-book with experience about